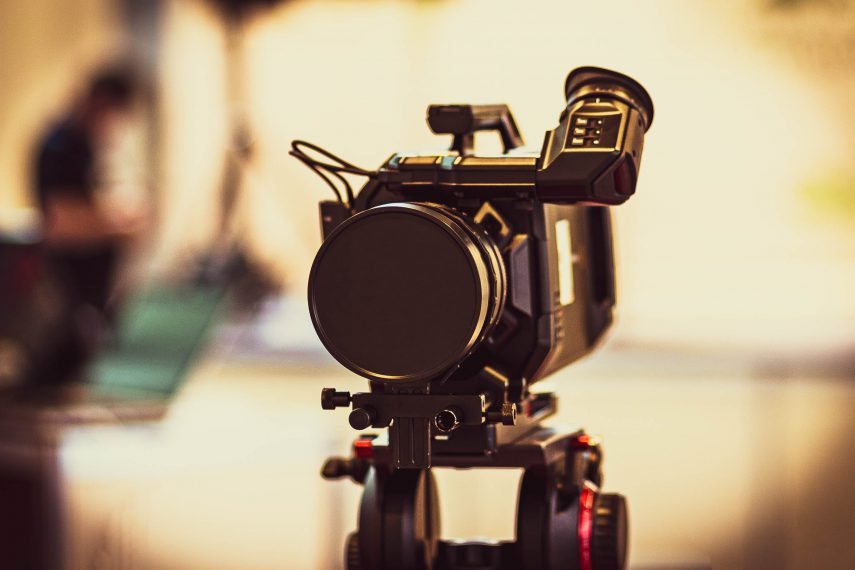 Unless you are editing a hip-hop music video or a suspenseful movie trailer, it is best advised to stay away from jump cuts. As the name suggests, these are cuts that look and feel “abrupt” and can spoil the mood and flow of a video.

Jump cuts are almost like shaking viewers out from the make-believe world a video strived to create in the first place. Although jump cuts are used as transitions and a quick way of storytelling on several occasions, they are probably seen as misfits in a formal setting.

In TV shows and drama films, the audience will perceive jump cuts as a lousy job done by the editor to cover up the production’s mishaps. You don’t want that to happen. Here are some excellent ways you can avoid jump cuts and the transitions you can try instead.

If you are shooting an interview, having multiple cameras (at least two) is crucial. It will not only allow you to avoid jump cuts but will also make the conversations more engaging. This is because, with multiple angles to look through, audiences will feel like they are present in the very environment.

As a rule of thumb, the camera angles must have a difference of at least 30-degrees. If one camera captures the interviewee, you can utilize another camera to record the full-frame, including the interviewer.

Another way to avoid jump cuts is by shooting close-ups, medium, and wide of the same angle. For example, during an interview, if the interviewee pauses for a while, you can make a cut there and resume with a close-up shot.

This technique will make sure the users don’t feel many blockages in the flow of the video. Ideally, it is best to do optical zooms while shooting the footage.

But if you are exporting your video at a lower resolution from how you shot it, then digital zooms won’t do much harm, and you can creatively escape the embarrassments caused by jump cuts.

For editors, B-rolls are their gold mines. You will never know what you find in them. B-rolls give the viewers an overall impression of the environment where the interview or event is taking place.

It is common in most movie production to use B-rolls as transitions with the help of an L-cut or J-cut. Such shots can also be used as fillers to avoid jump cuts and to maintain the video’s flow.

As an added tip, you can also make use of B-rolls while making a promo video. Now, if you ask what is the best free intro maker online, there are plenty of options like InVideo. These tools ensure that you don’t have to spend a fortune to kickstart your editing career.

Such tools let you edit at the comfort of your smartphones and are so effective that they eliminate the need for having expensive editing software programs or rigs.

Now let’s look at the transitions you can use instead of jump cuts.

A Cutaway transition requires you to cut to a shot that has a secondary preference or is away from the action. For example, during an interview, you can use the Cutaway transition to show the interviewee or interviewer interchangeably, or their hand gestures, to avoid jump cuts.

A Wash Out transition fades the screen to white. This transition can be used at the end of a scene and is excellent to imply that something ceases to exist. If you are planning a two-part interview in different locations, you can use the Wash Out transition to show the connection between them.

The classic transition used in almost every scene ever shot. As the name suggests, a Fade In transition gradually introduces the scene onto the screen, starting from an entirely black-screen point. This transition is used at the start of a film or to set the scene.

The Fade Out transition is the exact opposite of the Fade In. It is used towards the end of a scene and dips to black (or to the next scene). A combination of Fade Ins and Fade Outs are extensively used to convey the passage of time.

The Cross Dissolve transition is an excellent alternative to jump cuts as it seamlessly replaces one shot with another. A Cross Dissolve is essentially a combination of Fade In and Fade Out and can be quickly executed in most of the best free video editor for windows.

The Ripple Dissolve transition is ideal if you are planning to cut a scene to a dream sequence. Although it looks similar to Cross Dissolve, a scene is gradually replaced by another with the use of a ripple filter.

The Iris In transition is used at the beginning of a scene and introduces a small circle of the new shot, which gradually widens and consumes the entire screen. It is used in almost every cartoon series of the 20th century, especially in Tom & Jerry and Loony Tunes.

Similar to the Iris In, the Iris Out transition is used at the end of a scene. It is again used in most of the cartoon series and can be seen as a circle that starts outside the screen and eventually contracts to black.

Clearly, there are numerous alternatives to the jump cut transition and several ways you can avoid it. Although directors like Scorsese, Hitchcock, and Wright creatively embrace jump cuts, it may not be everyone’s cup of tea.

If you are putting together a formal video, jump cuts are to be avoided at all costs. But, for more casual or comedic edits, jump cuts can add more comical elements to your videos. Try out the alternatives discussed here and see the difference it brings to your final cut. 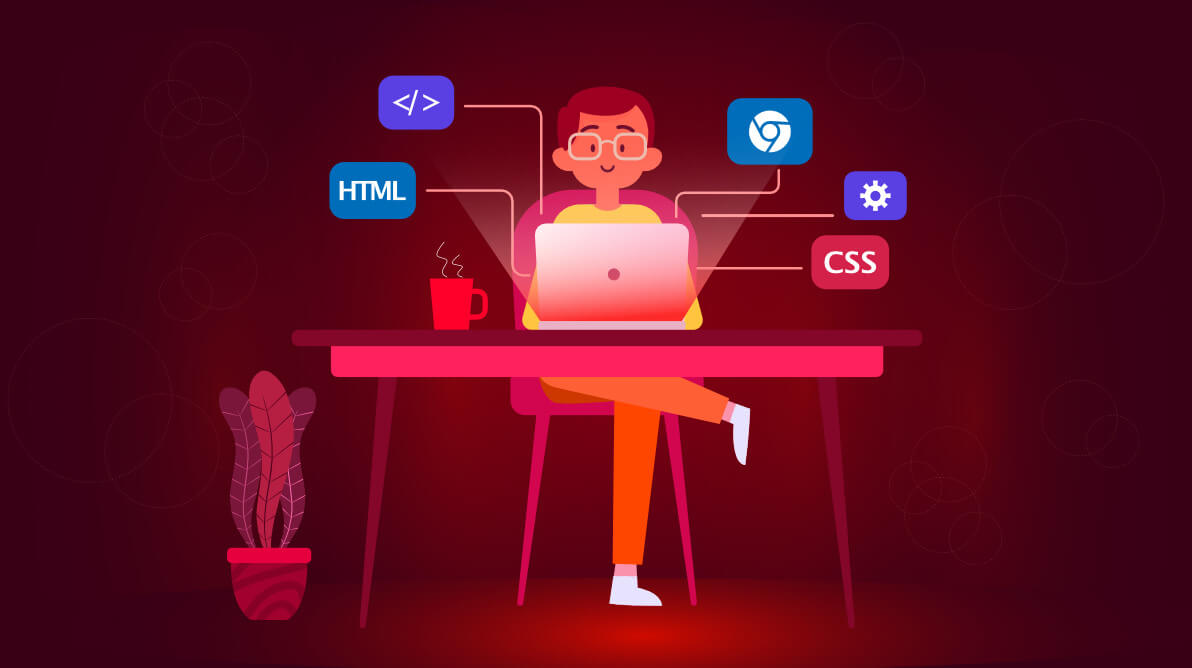