Play These Amazing Pandemic Themed Board Games with Your Friends 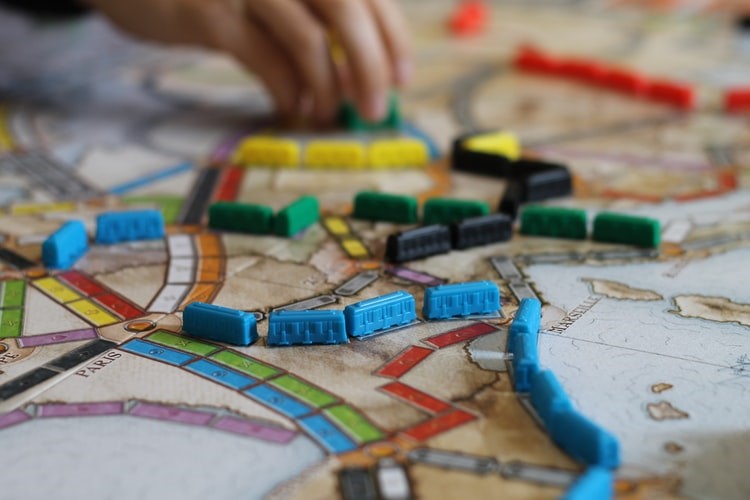 With millions of people around the world still practicing social distancing and managing to stay in their homes, it is getting hard to think of new ideas that bring entertainment to life.

Initially, when the pandemic started and lockdowns were imposed, people thought of it as an un-called for vacation. From video games to redecorating home, everybody got busy doing everything that they had been delaying because of their busy lives. But now, everybody is done and dusted and have run out of ideas to keep themselves busy. This ongoing and never ending vacation is now becoming burdensome

With cinemas closed, people had a lot run out of old content to watch. They turned to streaming services to watch their favorite movies and series. Cable TV service providers like RCN Cable also stepped up their game and managed to introduce affordable cable TV packages for customers in America to help them enjoy the quarantine days.

However, now due to the prolonged situation we all have run out of good content to watch and want different avenues to keep ourselves busy.

Keeping this in mind, we have thought of an idea to bring entertainment into your life by bringing back old school games. By board games, we do not literally mean the traditional ones, but their tech versions.

With the app versions of these board games, you don’t have to step outside your home to get these; just a good internet connection and you can enjoy them on your couch.

If we have managed to excite you into trying something new while you are still practicing social distancing, then here is a list of board games you can play with your friends without violating any coronavirus restrictions:

Instead of taking a train trip just to find yourself constantly worrying about getting infected, you can take a trek across the globe with a ticket to ride. The game is available on five different platforms including App Store and Google Play and is too addictive to ignore.

The application version of the game is somewhat similar to the original board game where players embark journey on a train adventure. In the app, players have to collect and play matching train cards that help them claim railway rides and also helps them in connection cities through North America.

There are many ways in which players can play the game, including playing against 4 artificial intelligence competitors, having virtual playing sessions with complete strangers, and also having a private game session with friends.

One of the picks from the Smithsonian magazine’s best board game of 2019, Dune is based on a 1965 science fiction novel. The game is an adaptation from the novel with the same name.

In this game, players lead factions of noble families, religious orders, and guilds to establish power in the barren planet of Dune.

If you have played this widely popular board game then you will be delighted to try its virtual version on your mobile phone.

Best known for its amazing visuals, Sagrada, allows players to assume themselves as artisans who have the task of bringing La Sagrada Familia’s stained glass to life.

Players secure their victory by identifying the perfect dice for dice drafting, which eventually helps them in creating beautiful windows. The perfect dice helps players in choosing the best window pane.

Just like the games mentioned above, this game also can be played in a variety of ways. Players can either compete against AI or play privately with their friends.

The OG of board games, Monopoly is a classic real estate game that can now be played virtually. The game allows players to buy, trade, and even maintain their Atlantic city properties.

The game is pretty interesting; every player’s motive is to drive others into bankruptcy.

Rumor is that this game has all the potential to bring the strongest friends to rags. So if you want to test out how strong your friendship is, this is the best time to play the classic monopoly game.

You can download the game through App store and Google play to experience it in all its high-tech glory.

Pandemic has been tough for people who had, meeting, clubbing, playing, and hanging out with friends as a regular part of their lifestyle. While the pandemic is taking a toll on our personal life, we cannot let it affect our friendships. You can play these classic board games with your friends online and keep that bond alive. 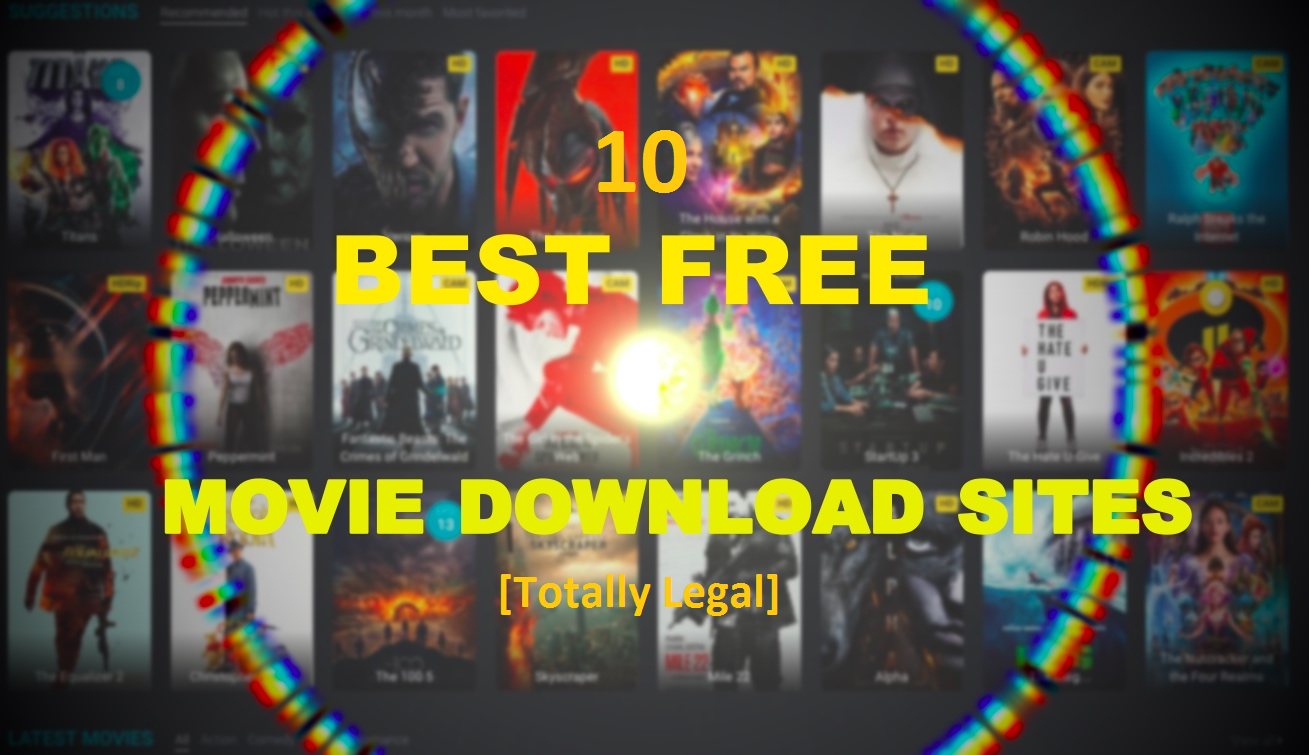 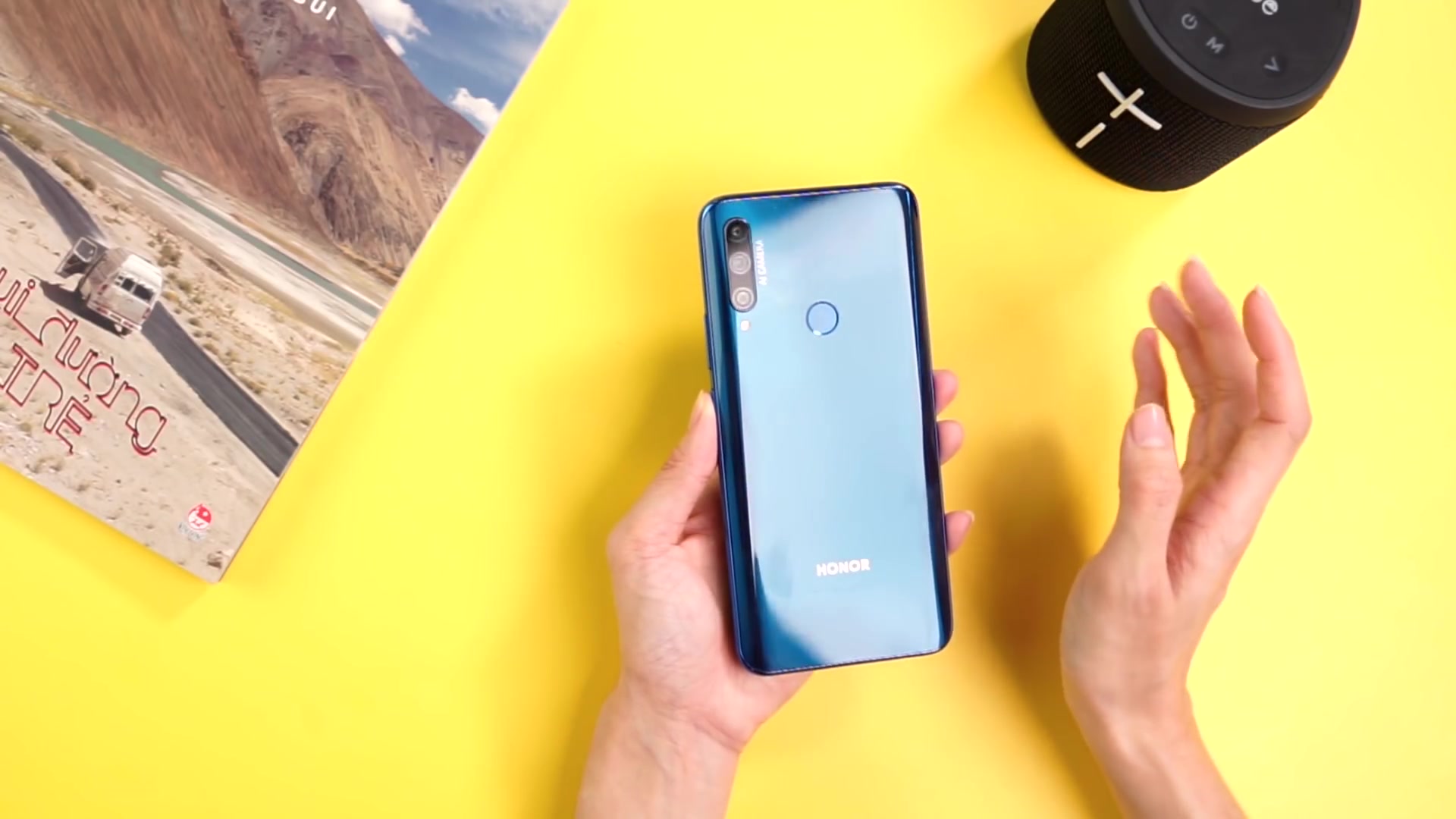 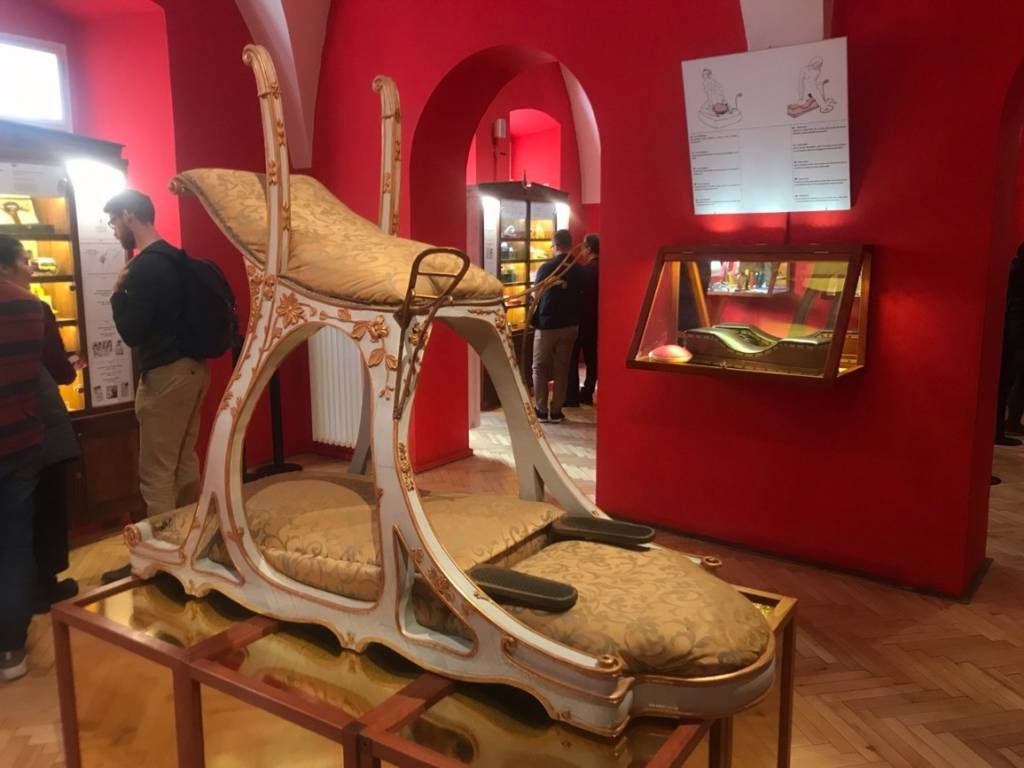 Macbooks might not be as prone to cybersecurity threats as other computers. Regardless, it does not mean that your system is not at risk. Failing...

This Holiday Season get the Best Responsive WordPress Theme for your website at an Amazing Price. During the 2020 Black Friday and Cyber Monday Sale...

PDF files are the most common file format people use in their daily lives. If you’re here to know the best functions to protect, split,...

GoGoPDF: Your Partner in Editing PDFs

The inability to edit files in the portable document format has been a long overdue dilemma. People in today’s generation are quite fortunate since we...

PDF/A is almost the same as PDF. However, PDF/A is a version of a PDF format that is ISO-standardized. With this, converting to PDF/A format...

GoGoPDF: Your Partner in Editing PDFs