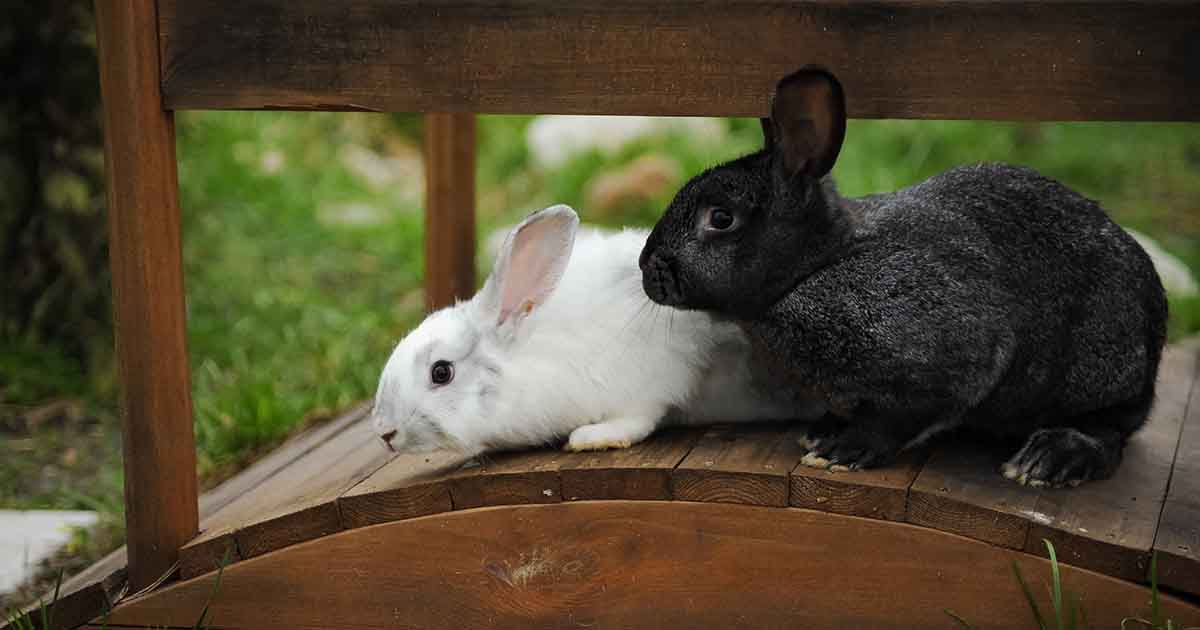 When it comes to pets, most people see only cats and dogs as viable options. However, the world is full of marvellous creatures. You have fish, turtles, spiders, hamsters, birds and the featured pets of this article – rabbits. As one of the most distinct and loved animals on this planet, the rabbit really does not get enough credit as a house pet since they’re great at being one. Why? Let’s look at it.

They are relatively clean

Having a cat means that you are always at risk finding something was broken or crushed. We won’t even get in there with dogs. However, rabbits are relatively clean and able to use a litterbox. Whilst they have digestive tracts that work very quickly, so you should be prepared to clean litterboxes quite often, they can be trained to use the former so that’s the only concern you may have with that.

Almost all rabbits live around 10 years

And this is a good thing. Hamsters, most birds and fish cannot compete with the average lifespan of a rabbit. Even though the figure varies depending on the breed and individual conditions, but in general, a decade is how long a rabbit stays in your family. This is great news for the kids as well as adults because a rabbit brings more stability into the family.

They are not loud

No barks, no screeches, meows or chirping early in the morning. If you like to sleep long and to have quietness in the home, then the rabbit is definitely the right choice for you. This is the reason why rabbits make excellent house pets. They move about and live without disturbing anyone else’s concentration too much.

Rabbits are not too difficult to groom

If you wonder why their fur is always spick and span, glowing and super nice to touch, it’s because they do groom themselves. All things considered, rabbits are one of if not the cleanest animal in the animal kingdom. The best thing is that they don’t have a strong body odour and if you properly clean their litter box, you shouldn’t get any bad smells whatsoever.

The rabbit is able to groom him/herself without minimal intervention. However, we strongly recommend getting a pair of rabbit nail clippers as when their nails get too long, it causes inconveniences and can be hurting the pet.

You probably have seen the image of dozens of rabbits emerging from a single hole. They need social interaction and they will never hesitate to be around you and/or other people. If you like, you can pet them, they aren’t afraid of it. Quite the contrary, most of them love it and will lick the petter to show their affection and appreciation. Most of the time, if rabbits are jumping around your feet or running around you, this shows excitement and joy.