A Lowdown On GaN Charger and Its Benefits 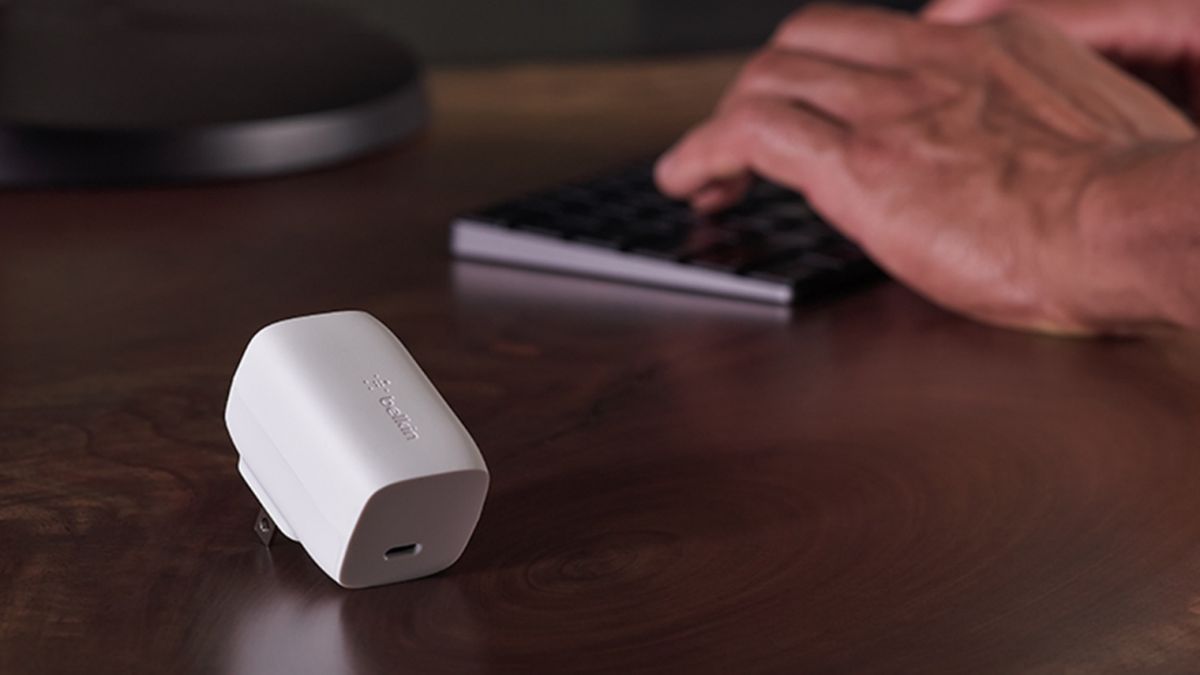 Most users of electronic devices are gradually opting for chargers that use gallium nitride. These portable power sources are capable of providing a significant amount of power while maintaining its compact size. In fact, these chargers are a lot more convenient to store than the traditional ones. Unfortunately, there are still users who have yet discovered the functions and benefits of such. When you’re into gadgets or just an ordinary consumer, it’s high time to learn how a GaN charger will make a difference in powering your devices.

GaN, or gallium nitride in its long-form, is a semiconductor that generates electronic chips, just like how silicons do. It appears to be a transparent-like material and normally produces LEDs for the last three decades. Furthermore, it also has high-frequency features that help in the generation of violet laser diodes.

Although silicon is the primary material for producing chips, the restrictions of its features in terms of electrical and thermal transfer signifies chip manufacturers have a hard time to make it work. Thus, manufacturers continue to find other compatible materials that they can use in processor production in multiple ways.

A charger provides power to a battery through a chemical process inside the two devices. Unlike in the past, when chargers simply provide current without considering the battery itself, which could cause overcharging or damage the battery, the new versions already have monitoring features that control the power supply. This is much safer and lessens the potential damage to the battery.

A GaN charger for electronic devices and mobile phones can transfer more current at a higher efficiency. This means it is way better than silicon and more appropriate for this type of application.

Because more current can be transferred to GaN parts, which can also be manufactured in a smaller size than its silicon counterpart, this indicates more quantities of GaN parts can be produced. This is a much better alternative than opting for several silicon parts, reducing the number of parts needed for a charger, and making a more compact design.

To gadget users, they can find several chargers that use gallium nitride to be much smaller than the latest-generation. Also, some may be of similar size but have features that can charge more gadgets and the ability to supply power to bigger electronics like laptops.

Gallium nitride can conduct higher voltages because of its band gap. This is one of its primary advantages over silicon. The wider the band gap, the more current can pass through a chip, making its processing time much faster than the rest. Aside from speed, this band gap feature can mean lesser power consumption when powering a GaN chip.

The band gap efficiency will also signify that a smaller-size chip can be manufactured because of the low energy loss, just like when a processor is hot under load. Moreover, more could fit into the space of a silicon processor, or footprint size can be minimised, causing a reduction of production materials and smaller overall design.

Its high voltage capacity can be advantageous to devices that involve power supply like chargers, and its ability to function at a high temperature can allow for parts using it to be mounted in areas where heat is not a problem. 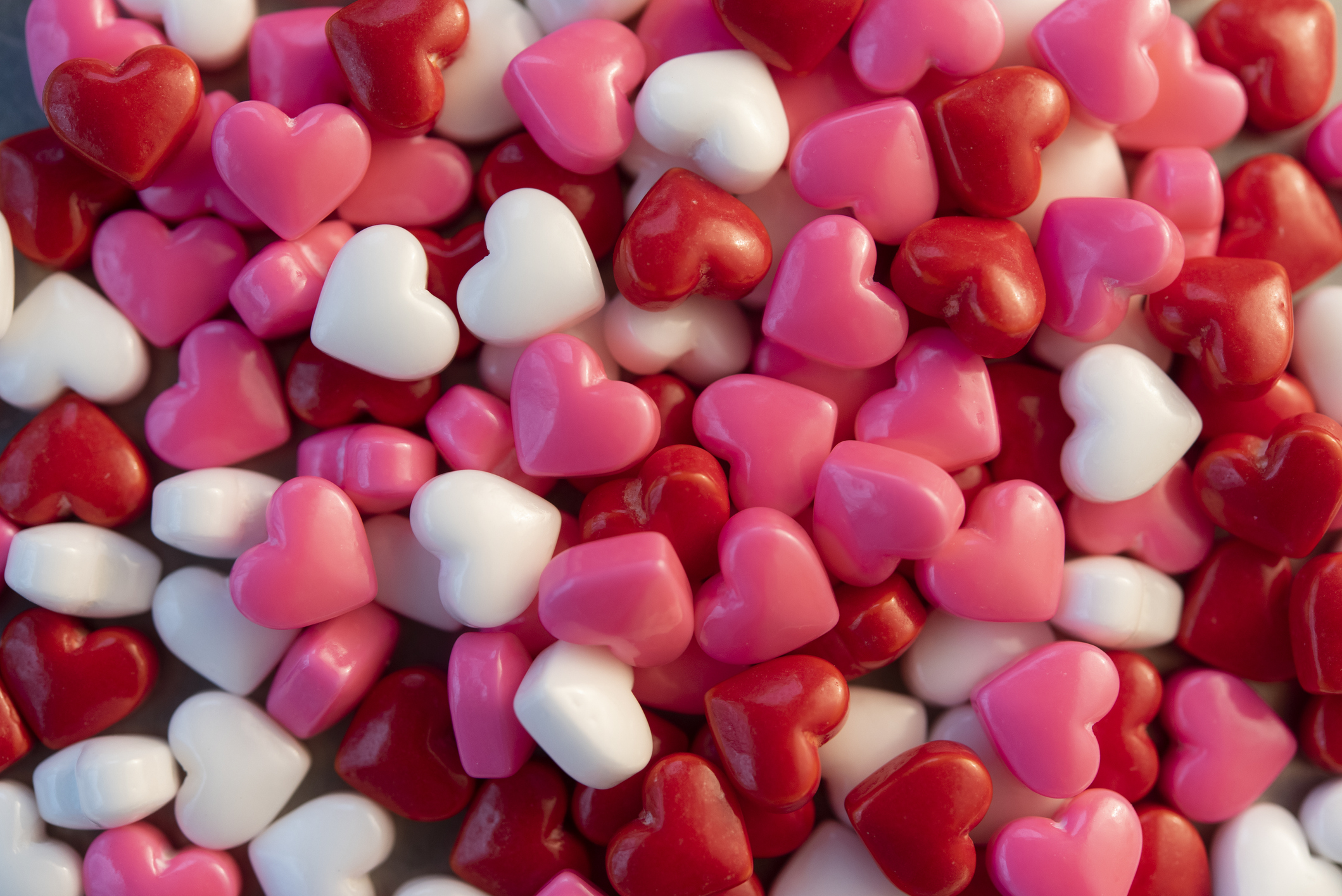 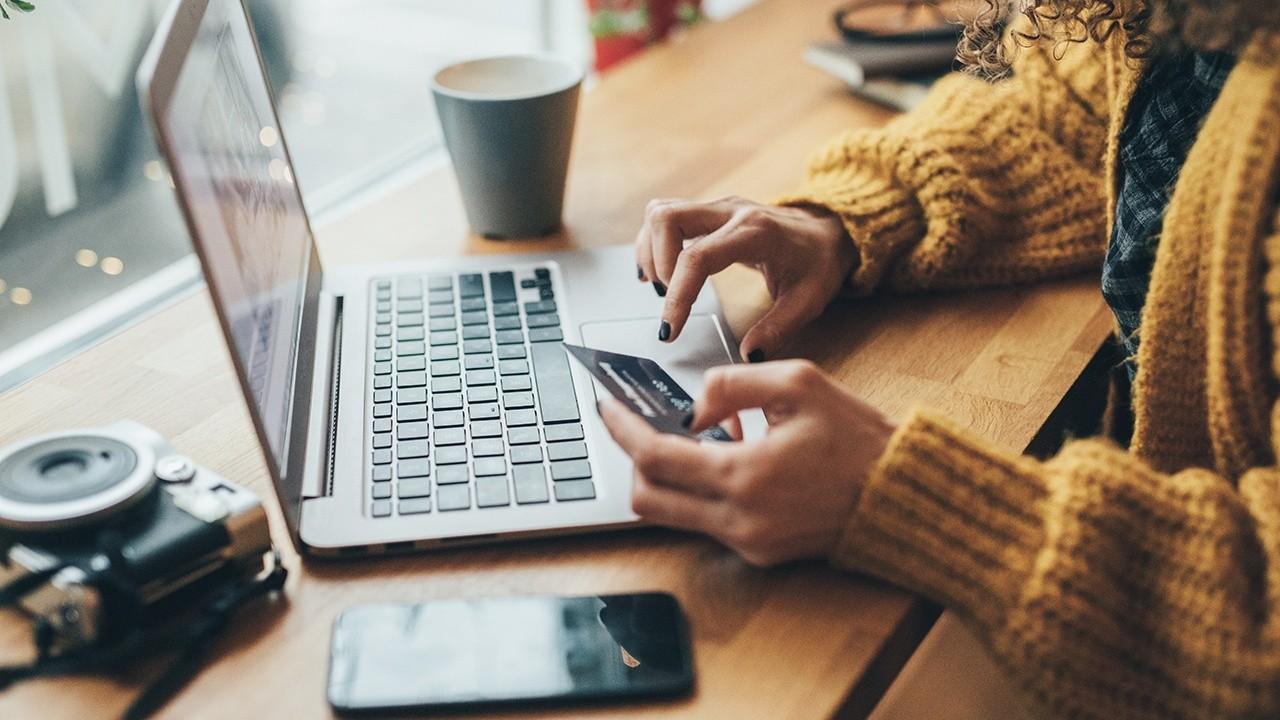 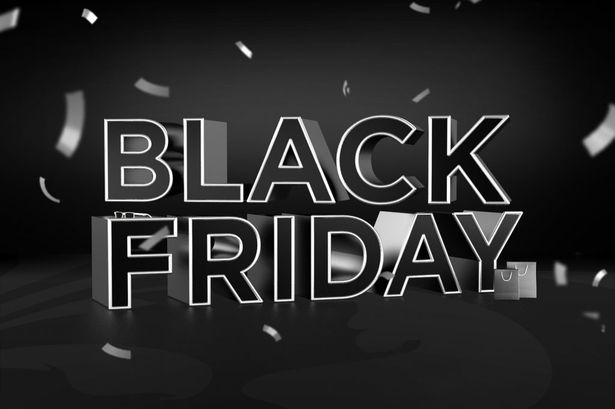 Save up to 30% on This Exclusive Black Friday & Cyber Monday